Denis Kraškovič was born in Zagreb, Croatia. He graduated from the School of Applied Arts and Design in his native town and taught in the Sculpture department there from 1996 to 2006. In 1994, he graduated from the Academy of Fine Arts in Zagreb in the Sculpture Department. From 2007 to 2017 he was a professor at the Osijek Art Academy, Visual Art department, teaching Sculpture and Public Art. In the 2010, Denis completed a master’s degree from the Academy of Fine Arts in Ljubljana in the Sculpture department. In 2015, he served as a visiting professor in the Sculpture Department of Academy for Music and Visual Arts in Pecs, Hungary. In 2000, among many the others honors, he was awarded the Grand Prix at the Youth Salon in Zagreb. In 2012, he won the second prize it the video competition, “The Residents” in Olomouc, Czech Republic. In 2015, he won the Grand Prix at Zagorje Salon at Krapina. He has exhibited his works at many individual and group exhibitions in Croatia and abroad. Of his twelve public sculptures, the best known is “The Whale,” which stands on a lake Jarun in Zagreb, followed by the sculptures “The Sea Lion” and “The Lamb,” placed near Arena in Zagreb, and two monumental statues, “Neanderthal Man,” in Krapina. He lives and works in Zagreb.

In my art, I want to express positive visions of life and all its manifestations and to talk about them in a gentle way. I try to be layered and to give the viewer some space for reflection. In my work, the shape is simple, the line is clear, and narration is straightforward. I also try to integrate spirituality and humor into my work. My intention is to express my love for nature and all its beings and forms. The most beautiful aspect of existence is the subject of my art. 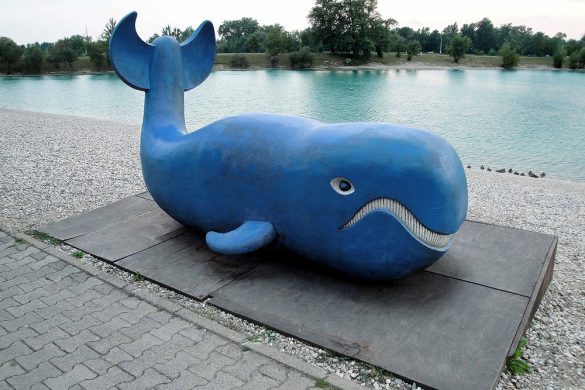 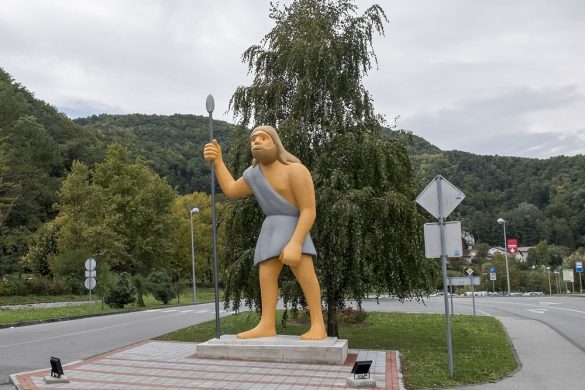 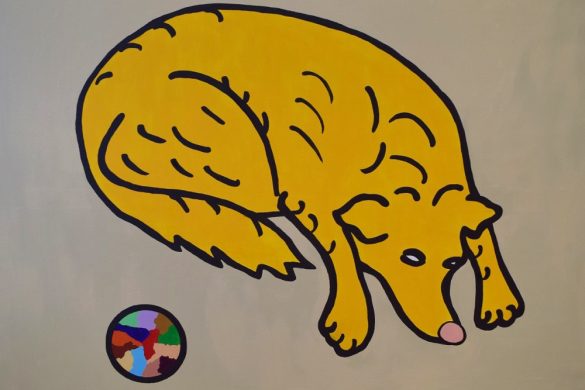 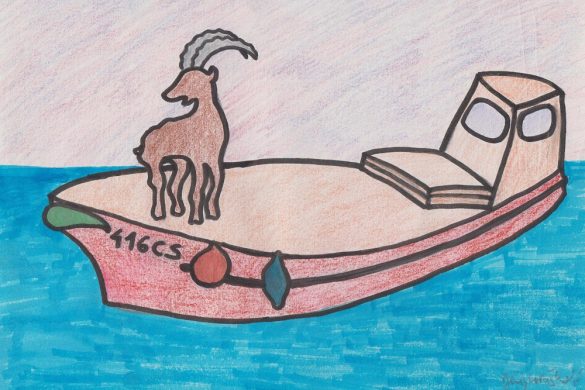 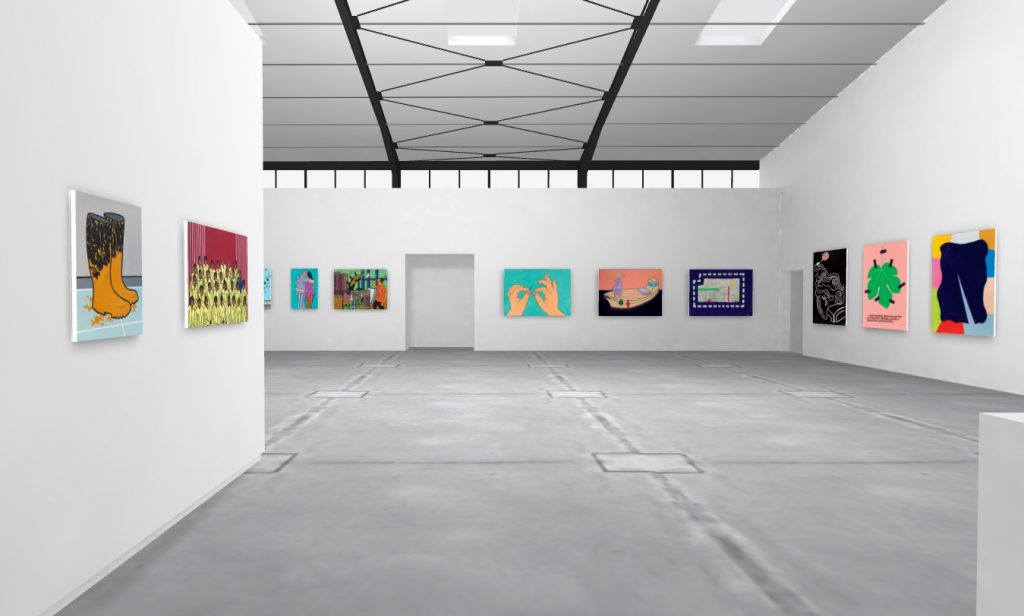